We are a friendly and welcoming church offering a more traditional style of worship, using the Book of Common Prayer. Sunday services start at 9am and alternate between Matins on the first and third Sundays of the month, and Holy Communion on the second and fourth Sundays.

St Thomas's was built in 1857-8 by G E Street, an earlier church having been demolished in 1788. It is plain Gothic in style, made of rubble stone with dressed stone buttresses, copings and openings and gabled stone tiled roof with bellcote.

Inside there is a three bay nave, one bay chancel, and a north aisle. In an otherwise plain interior the north aisle has deeply undercut capitals of almost perpendicular style and deeply splayed windows with eyebrow dripstones. The roof is open rafters with scissor beams and simple cusping. There is a transitional style font with nebule enrichment, a fine candelabra and an 1860 stained glass east window.

The roadside west front has an elaborate interplay of buttressing which includes a central buttress that changes in direction six times before it reaches the bellcote. 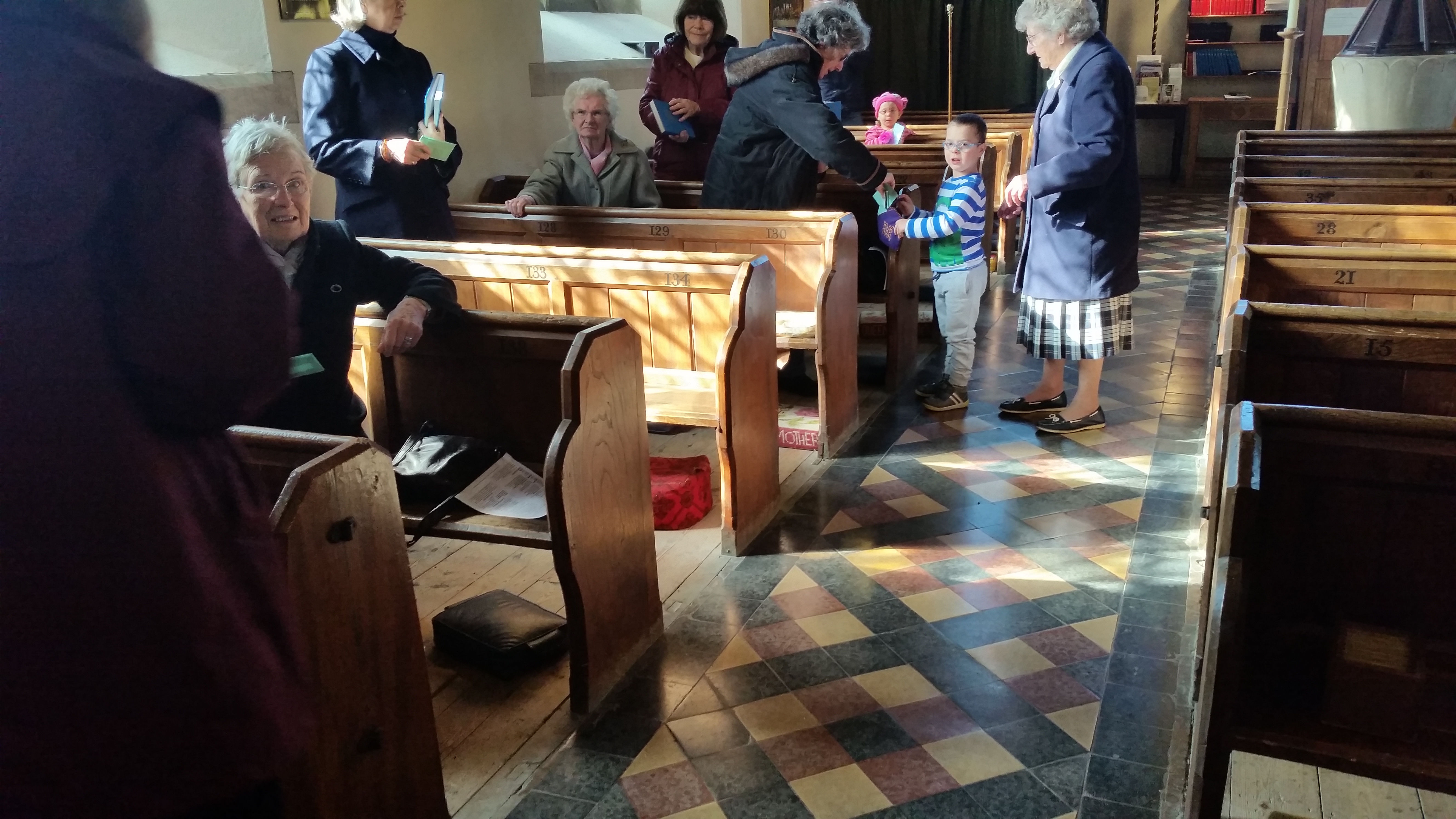